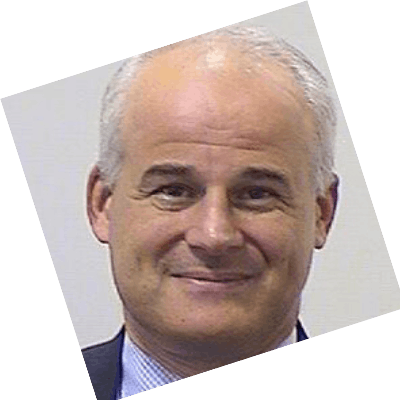 Magnus has had a 30 year career using technology to help businesses innovate.  He has led, advised and been a non-executive in the Financial Services, Government and Technology sectors. A mining engineer by training, he graduated with a first class honours from Imperial College and has mined gold, diamonds and coal.

Following a short service commission in the British Army, he enhanced his technology delivery skills at Accenture, coding, designing, testing and project managing. Having delivered numerous projects for Credit Suisse with Accenture, he finally joined the firm and built the Investment Bank’s first Project Services function, delivering the ability for rapid change, core to Credit Suisse’s growth in the banking’s “premier division”.

Moving into technology management in 2000, he held numerous leadership positions as Head of IT, COO for IT and CIO for EMEA, as technology became yet more important in the Bank.

Subsequently, he joined the UK Government as a  CTO in the Government Digital Service, building options to make delivery easier for hundreds of Government CIO’s.  Following this, he joined the UK Financial Conduct Authority as their first senior advisor with a technology background, focussing on improving outcomes through the use of technology. Magnus has sat on the board of a bank and a data centre company.  He continues to be a non-executive at the UK Serious Fraud Office.