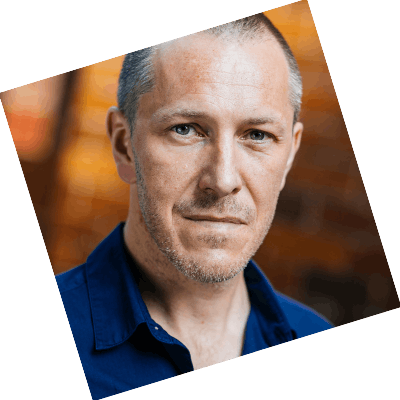 Fred is the Founder of Stride.VC, a seed fund operating out of London and currently investing out of its second £100M fund. He served on the boards of Cazoo, Huboo, Collective Benefits, Hofy, Unibuddy, Impala, SEDNA and others. Prior to Stride, Fred was a General Partner at Accel and Accomplice (f.k.a. Atlas Venture). His portfolio has a total enterprise value of more than $20BN and he has generated in excess of $1.4BN in value to investors for a blended multiple in excess of 7X. Fred was a General Partner with Accel and was the lead investor and board member at Deliveroo (c. $7BN), Pillpack (acq. AMZN for $1BN) and Carwow. Prior to Accel, he was a General Partner at Atlas Venture (now Accomplice) where he invested in and served on the board of Pillpack (acq. by AMZN for $1BN), Zoopla (IPO, $3BN sale), Secret Escapes, Integral Ad Science (partial exit to Vista), TheCurrencyCloud, Kinvey (acq Progress), Lagoa (acq. Autodesk) Dailymotion (acqu. Orange), PriceMinister (acqu. Rakuten) and others. Fred is also a noted blogger and conference keynote, was a founding investor of Seedcamp and on its board for the 4 years and featured on all of Forbes “European Midas List”. Fred grew up in Belgium and graduated from the Solvay Business School (University of Brussels). Find his blog here.