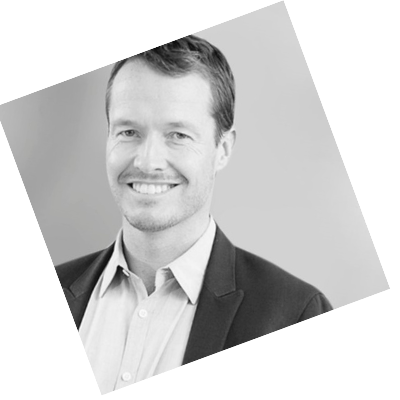 Charles is a partner at Hoxton Ventures. He was born in the United Kingdom, but spent 20 years working in the U.S. He currently represents Hoxton on the boards of Bother, Juno and QuantrolOx.

For many years, he was the sole venture partner in Silicon Valley for Real Ventures, a leading early-stage Canadian venture firm. He advised Real’s portfolio companies on entering the U.S. market and raising capital from U.S. investors. During this time, Real became the leading seed stage venture fund in Canada with multiple unicorns.

Charles also led 60+ mainly seed investments in Silicon Valley on behalf of a European holding company. Several of these are now valued at $1B+. He was also an advisor to Amity Ventures for whom he co-conceived of Amity Growth Ventures, whose notable investments include Talkdesk, Carta and Snyk.

Charles also founded two companies in Europe and the U.S., most recently Pensar whose main client NASA uses its software to teach students STEM content and provides K-12 teachers with NASA education that they can use in their classrooms. Early in his career, Charles was the top salesperson at TCS and Director of Business Development for its subsidiary Interglobe, during its growth from seed stage to $30 million in revenue. More recently, he was closely involved with Cambridge Quantum as a Senior Advisor for 2 years until its merger with Honeywell Quantum Solutions to form the largest and most advanced integrated quantum computing company in the world.

Charles has been on the board or advisory board of several companies, including Slooh, the world’s leading B2C robotic telescope company, and Metrolyrics, previously the third largest online music site.