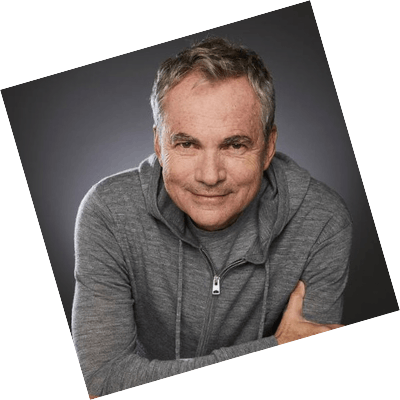 Martin Varsavsky is a serial entrepreneur, professor and investor who has founded 9 companies in the United States and Europe in the last 30 years. In 2015, backed by Lee Equity, Martin founded Prelude Fertility/Inception, now the largest chain of fertility clinics in the USA.

He is the Chairman of the Board. In 2017, Martin founded Overture Life, focused on automating the embryology lab. Overture is backed by Khosla Ventures, Marc Benioff and Allen & Company. He is the CEO of the company. In 2018 Martin founded Goggo Network, where he is also the CEO, an Axel Springer/Softbank backed startup that is helping develop the legal and engineering framework for fleets of autonomous vehicles and plans to deploy these fleets. In 2021, Martin founded Levere Holdings, a publicly-traded (NASDAQ: LVRA) Special Purpose Acquisition Company (SPAC) seeking to invest and merge with a business that will play a key role in the future of mobility in EMEA, focusing on the development of mobility services, connected vehicles, electric vehicles and autonomous driving. Martins also serves as CEO of the company. Also in 2021, Martin founded Gameto, a new breed of biotechnology company focused on understanding and eliminating infertility and menopause. He is the Chairman of the Board. Martin Varsavsky is also an investor through Jazzya, his family office, and through funds with a combined pool of $200 million. These funds are Varsavsky Axel Springer or VAS Ventures, which does seed and early stage investing, and Martin Varsavsky Bankinter or MVB, which does late stage investing and funds. At the start of his career in the 1990s, Martin built Viatel, which became the first pan-European fiber optic network, followed by Jazztel, a telecom operator. In the early 2000s, Martin built Ya.com, which was sold to Deutsche Telekom for $ 650 million. Martin subsequently co-founded Eolia, together with Miguel Salis, one of Spain’s largest renewable energy companies which was sold in 2019. Martin Varsavsky occasionally teaches entrepreneurship at Columbia Business School. He is, since 2014, a member of the supervisory board of Axel Springer SE.