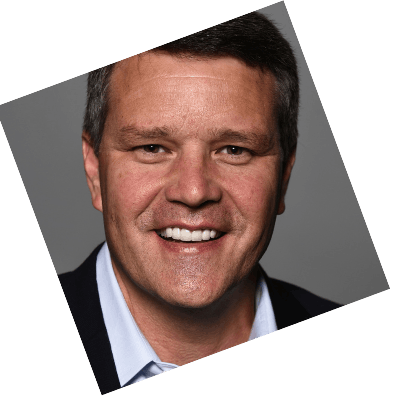 Dr. Guy Diedrich is a Senior Vice President and the Global Innovation Officer for Cisco Systems where he is responsible for its Country Digital Acceleration (CDA) program. In this role, Dr. Diedrich collaborates closely with government and industry leadership in over 40 countries around the world to drive mass scale digitization initiatives that help increase GDP, create millions of next-generation jobs and develop sustainable innovation ecosystems. With over 1000 active or completed projects since CDA’s inception in 2015, Dr. Diedrich continues to grow and evolve the program into new markets, and build trust with government, industry and academic stakeholders.

Prior to his current role at Cisco Systems, Dr. Diedrich was a Vice Chancellor at the Texas A&M University System where he was responsible for research, commercialization, federal government relations, state government relations and strategic initiatives.

Before joining Texas A&M, Dr. Diedrich served as President and CEO of GRA Inc., a software development and consulting company that he co-founded and grew from a start-up to a firm employing more than 130 professionals. The company was sold to a publicly-traded technology company.

Dr. Diedrich holds a Bachelor of Science degree from Texas A&M University, a Master’s degree from the University of Cambridge (Kings College) and a Ph.D. from Swansea University where he studied the economics of trust in organizations. Dr. Diedrich is a published author in cost accounting and medical psychology, and has worked extensively throughout Europe, the Americas, Asia, and the Middle East for more than two decades.