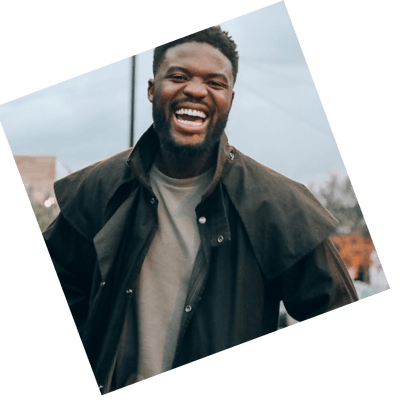 Karl saw his first shooting at the age of 12. He grew up on a gang-ridden estate and  went on to be shot at, stabbed, cut in the face and witness to his close friends' murders. After the intervention of a Church-run anti-youth violence project, Karl was able to denounce his gang involvement and turn his life around.

A successful campaigner, Karl offers consultancy and advisory to high profile individuals and decision makers, such as Prince Harry and Sam Branson. His philanthropic efforts have helped raise millions for charities in the UK.

He is the Co-founder of DBK studios, which creates film and television content led by Black producers. A gifted orator and poet and the co - founder and chairman of Black Seed