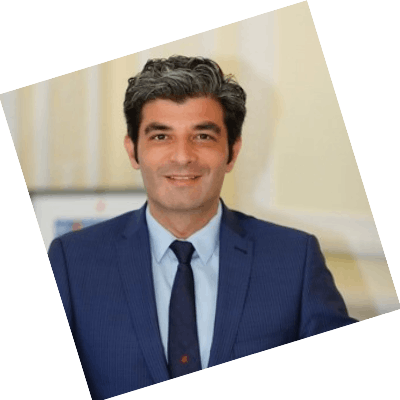 Appointed in October 2019 as Vice-President & CEO of the Foundation, Wenden has previously served as Executive Director for 5 years. Launched in 2006 by HSH the Prince of Monaco, in order to act against the environmental dangers threatening our planet and making populations vulnerable,

Wenden actively participated in the international development of the Foundation and the definition of its fundraising strategy, while strengthening the network of partners. Before joining the Foundation, Wenden worked for the Parliament of Monaco as chief of staff and international affairs and communication advisor (2007-2013). He also served as chargé de mission for the Minister of Foreign Affairs and Cooperation of Monaco (2013-2014).