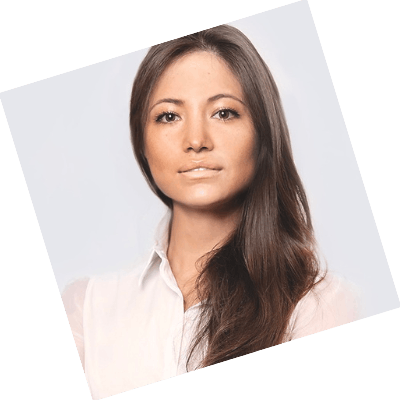 Pippa is an angel investor and a Partner at Sweet Capital, the early stage investment fund set up by the founders of King.com (publishers of the hit game Candy Crush Saga) after their $5.9bn sale to Activision Blizzard (now acquired by Microsoft). In 2021, UK TechNews named Pippa as one of the top 12 most powerful female VCs in UK Tech.

Born in the UK with a mixed British and Chinese heritage, Pippa is passionate about creating more diversity in venture capital and technology.

Prior to Sweet, Pippa worked in private equity at LVMH-backed L-Catterton, where she was part of the investment team that worked on a $175m co-invest with JD.com into China's largest luxury e-commerce player, and previously spent five years at J.P. Morgan in London and Hong Kong, where she was part of the global equity strategy team, analysing companies in the large cap technology and consumer space. Pippa's first job out of college was with the British Foreign and Commonwealth Office, where she worked on the 2010 Shanghai World Expo and on Prime Minister David Cameron's first state visit to China.

Pippa’s angel investments include Clubhouse - a social audio app; Peanut - a social network for women across different life stages; and The Expert - a platform to book consultations with the world’s design experts.