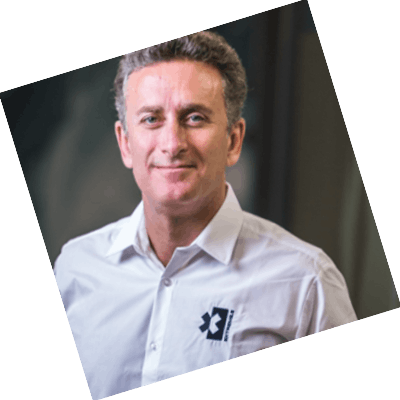 Having won a seat in the European Parliament, becoming the youngest Spanish person to ever do so at the age of 28, Alejandro decided to leave the world of politics and move into motorsport, purchasing the F1 TV rights in Spain.

A few years later after investing in the English football club QPR, together with his business partner he began Formula E Holdings, winning the tender to promote the new FIA Formula E Championship.

As the Founder and Chairman of Formula E Alejandro has steered the ABB FIA Formula E Championship from an initial idea, and a note on a napkin, to becoming the fastest-growing category in racing, touted by many as the future of motorsport.  Extreme E is Alejandro’s current venture, a brand new electric off-road racing series which was launched in 2019 currently in its second season.   The series takes electric racing on a journey to the most remote corners of the planet to highlight the devastating effects climate change is having on our environments. Extreme E is proud to use its ground-breaking sporting platform to showcase the performance of electric vehicles and accelerate their adoption in the quest for a low carbon future for the planet.

E1 is Alejandro’s newest venture, an Electric powerboat series with a boat that will revolutionise marine mobility.  Launched in 2020 the E1 series aims to build the most exciting sport event in order to increase the awareness around the conservation of the most important ecosystem for the survival of our planet: Water.

Agag also serves as Chairman of the Advisory Board of Planet First Partners, an impact investment fund focusing on sustainability transition.