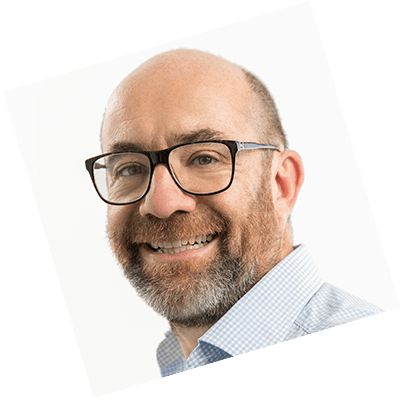 Jim Knight works in education, digital technology and as a legislator.

He is a director of Suklaa Ltd, providing advice services to UK and international clients working in technology for education and learning, international schooling, and teacher engagement.  Jim also regularly speaks and facilitates events for a range of clients, adding to Suklaa’s expertise in creating engaged education communities.

Jim worked for many years as the Chief Education and External Officer at Tes Global Ltd. In over six years he co-founded Tes Institute in 2014, which is now the fifth largest qualifier of teachers in England; he has also managed Tes Resources, a global teacher community of 13.5 million users. He is now the Chair of the Tes Institute Global Advisory Board.

Jim is also one of the founders of XRapid Group, a French/US business using iOS devices to power microscopes with artificial intelligence. Current applications for their technology include the diagnosis of malaria in blood and of asbestos fibres and mould spores in air samples.

He is the Honorary President of COBIS, is on the Nord Anglia Education Advisory Board, sits on the Global Advisory Council for BETT, is the Chair of the Digital Poverty Alliance, and is the Chair of CAST (Centre for Acceleration of Social Technology) that is leading on the shift of the charity sector into the use of digital tools and approaches. He has recently joined the board of Subak, an accelerator and data cooperative for climate non-profits.

As a UK government minister and MP, Jim’s portfolios included rural affairs, schools, digital and employment. He was a member of Gordon Brown’s Cabinet 2009-2010, before joining the Lords after the 2010 General Election.