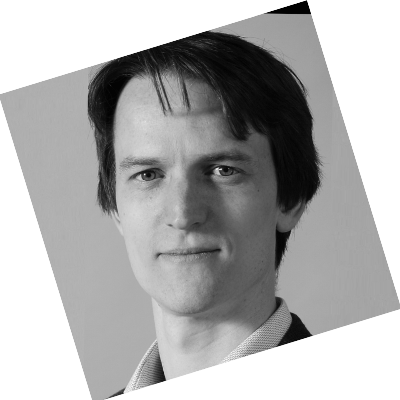 Nick’s research into fusion began in 2007 as part of his masters thesis, where he worked at the University of Oxford with Yiannis Ventikos. This work continued into a DPhil, where he performed hydrodynamic simulations of shock-driven cavity collapse. These simulations showed that cavity collapse leads to inertial confinement of the gas inside the cavity and revealed that extreme states of matter could be reached, possibly entering the regime for fusion. To explore the concept of energy generation via this process, Nick and Yiannis co-founded First Light Fusion Ltd in 2011.

Nick also spent three years tutoring at Lady Margaret Hall during his studies. After finishing his DPhil in 2012, Nick joined First Light Fusion as CEO and CTO, and continues to oversee the technical vision of the company.