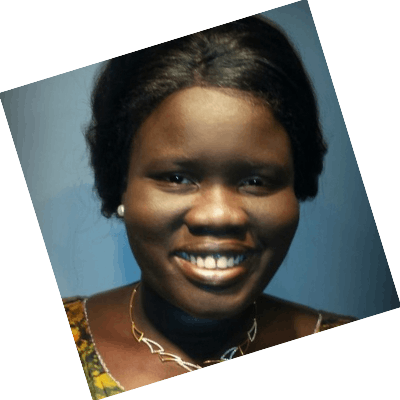 Founder & CEO of Modularity Grid, which is focused on accelerating deployment of renewables. Previously, co-Founded Mandulis Energy which works in partnership with UN FAO and is funded by AfDB, Total, KfW, UN Capital Development Fund, FMO, and Fresco Capital among others. Elizabeth started her career in Investment Banking at bulge bracket banks in London, and has also worked in academia at Imperial College and Oxford University. Sheholds an MSc from Oxford University, where she won scholarships for her Dphil research before leaving to launch Mandulis