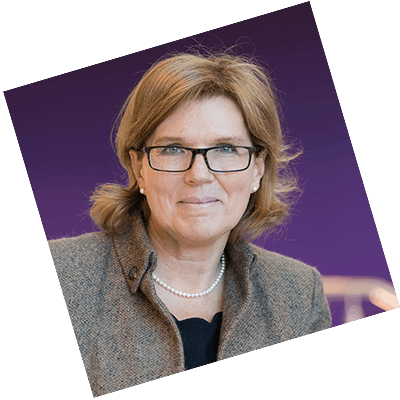 Sherry Coutu is a serial entrepreneur and angel investor who serves on the boards of companies, charities, and universities.

She was appointed Commander of the Order of the British Empire (CBE) for services to entrepreneurship in the New Year's Honours List 2013.