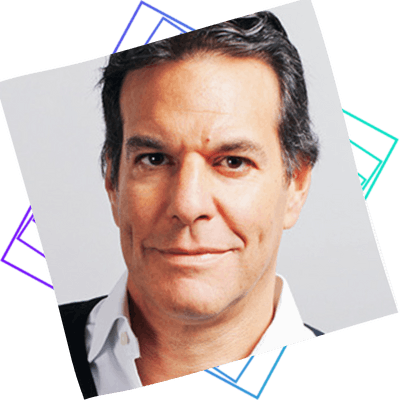 Brent is Co-Founder and Executive Chairman of Founders Factory (global venture studios, seed programmes and accelerator programmes), Founders Forum (global community of founders, corporates and tech leaders), and firstminute capital ($300m seed fund with global remit, backed by over 100+ unicorn founders). Previously, Brent co-founded Made.com in 2010 which went public last year with a valuation of $1.1bn, and lastminute.com in 1998 where he was CEO from its inception and sold it in 2005 to Sabre for $1.1bn.

Brent is Chairman of the Karakuri board and sits on the advisory boards of Google Cloud, The Royal Academy, the UK Government Digital Service and the WEF Digital Europe Group. He was also a founding Champion of Change for The Global Tech Group, has been an advisor to four UK prime ministers and in 2015 was awarded a CBE for his services to entrepreneurship.

Previously, Brent was Chairman of the Oxford Foundry advisory board from its inception, chaired The Royal Foundation Taskforce on the Prevention of Cyberbullying for The Duke of Cambridge, and further former board roles include TalkTalk, TimeOut, The Guardian Media Group, Shazam Entertainment, Eton College, Imperial College Innovation Fund and The Economist.