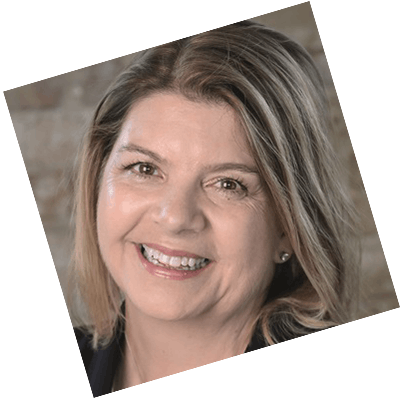 As Chief Executive Officer of Endemol Shine Group, Sophie Turner Laing oversees 120 production companies in over 20 markets. The company’s international hits include All Together Now, Black Mirror, Big Brother, Bron (The Bridge), Grantchester, Hunted, MasterChef, Mr. Bean, Utopia and many more. Sophie previously held senior positions at Sky and the BBC in the UK and began her career at Henson International Television working on programmes like The Muppet Show. In 1989 she set up HIT Entertainment and later moved to Flextech. Sophie has been honoured with a Royal Television Society Fellowship, as well as the inaugural MIPTV Médaille d'Honneur and a Brandon Tartikoff Legacy Award. In 2018 she received the Directorate Emmy Award at the International Academy of Television Arts & Sciences.