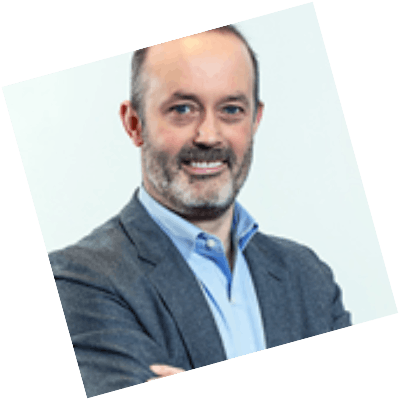 John joined Amazon in 2011, and was appointed UK Country Manager in November 2020.

In his previous role leading Amazon Fashion in Europe, John and his team launched new fashion brands and programmes, including Prime Wardrobe, Stylesnap and The Drop. John’s tenure at Amazon includes almost four years in the UK as Director of Amazon’s Media and Home and Leisure businesses, and nearly three years in Seattle as Vice President, Consumables Programmes.

Before joining Amazon, John was a Trading Director at Homebase, and earlier in his career he worked as a consultant at Bain & Company. John holds an MBA from INSEAD and a Master’s degree in Modern Languages from the University of Oxford.

John is married with three children. Outside of work, John takes part in a variety of sports and recently completed his first triathlon. He also enjoys family walks in the countryside and watching rugby.