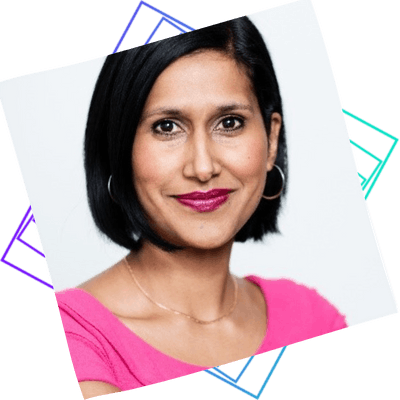 Hayaatun has extensive leadership experience in UK and international engineering, innovation, and diversity and inclusion activities. She chairs the UK government’s Business Innovation Forum and the St. Andrews Prize for the Environment, and recently co-chaired with Sir Lewis Hamilton his Commission on improving Black representation in UK motorsport. She is a trustee of EngineeringUK and the Foundation for Science & Technology; a member of the UK government’s Levelling Up Advisory Council; a director of UNBOXED: Creativity in the UK; and an advisor to accelerateHER and the Lloyd’s Register Foundation. She has been named as one of the ‘Inspiring 50 Women in Tech’ and one of the most influential women in engineering.

She has a Masters in Biochemistry (MBiochem) from Oxford and a PhD from Cancer Research UK/UCL. She is a Fellow of the IET and Honorary Professor at UCL and in 2021 received honorary degrees from UCL and Imperial College and won a Science Suffrage Award. She was made a CBE for services to International Engineering in 2019.

Prior to her current roles, she was Deputy CEO at the Academy and served as Committee Specialist and later Specialist Adviser to the House of Commons Science & Technology Committee.