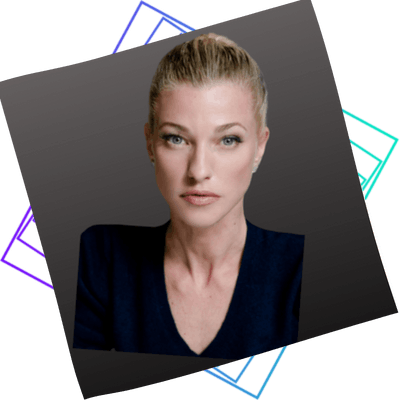 Nicole Junkermann is an international entrepreneur turned investor who invests in businesses at the forefront of cutting-edge, market-leading technologies through her company’s venture capital arm, NJF Capital.

German-born and London-based, and fluent in six languages, Nicole began her career by founding online sports gaming platform Winamax after university. She went on to become a major shareholder and vice chairman of Infront Sports and Media between 2002 and 2011, when she successfully oversaw its sale to private equity group Bridgepoint for €650m. Between 2007 and 2011, she was the founder of United in Sports, a private equity fund of €250m focused on media and sports in Asia and Europe. From 2018 to 2020, Nicole was appointed by the Secretary of State for Health to sit on the HealthTech Advisory Board and advise the UK Government on the transformation of technology in the NHS.

In 2012, Nicole founded NJF Capital, via which she now oversees an investment portfolio of 45 companies spanning Europe, the USA and Asia, including Blockchain.com, SpaceX, Owkin, Rippling, Applied Intuition, Groq and others, as well as 20 LP positions around the world. Twelve of the companies Nicole has invested in are considered unicorns, with a value of more than $1bn, and successful exits include Revolut, Dollar Shave Club and Songza.

With a deep-seated interest in FoodTech, FinTech, SaaS, Deep Tech and healthcare, Nicole Junkermann is one of the investors shaping the future of technology.