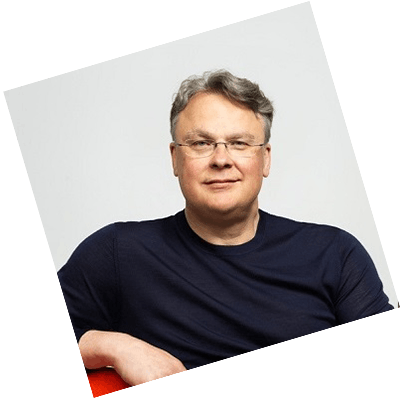 Leading up to the founding of Kobalt, Ahdritz had a series of experiences that inspired him to build the music company of the future. The first was his time in the Swedish army, where he was a coder for digital mobile phones and quickly learned the power of technology. Shortly thereafter, he started Telegram Records & Publishing and saw that most artists were stuck in bad deals and that it took years for them to be paid with no real transparency. Lastly, after he completed B.S.E.E. and M.S. in Finance degrees from the Stockholm School of Economics, which included a scholarship to attend NYU’s STERN School of Business, he was a consultant at LEK and worked with major companies on how to handle enormous and complex volumes of data with sophisticated databases. With that inspiration, Ahdritz founded Kobalt in 2000.