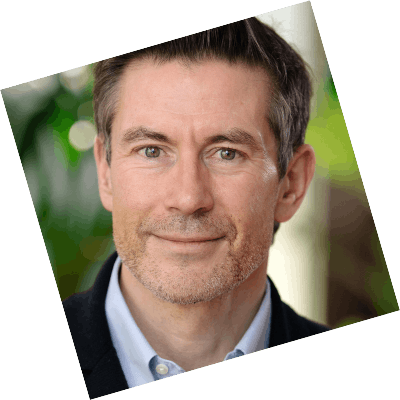 In his role as Meta’s Vice President for Northern Europe, Steve manages all business operations and strategy in the region as well as leading the UK team.

Steve was the first Regional Director for the UK and has overseen it’s growth in operations to over 3000 people across its London offices.

Since his appointment in March 2014, Steve has driven a fundamental evolution on the platform, in particular the growth in video and the monetisation of Instagram. Steve also oversaw the introduction of Facebook’s e-commerce tools in Northern Europe, helping brands and particularly SMEs, accelerate their digital transformation efforts throughout the Covid-19 pandemic and in the subsequent recovery.

He is a non-executive Director of Reach PLC. Prior to joining Facebook in 2014, Steve worked in Y&R, Omnicom and WPP where he spent 15 years, with his final role as CEO of MEC.

Steve is dyslexic and champions the positive role neurodiversity plays in the workplace.

Steve lives with his wife Sophie and their two children and, when time allows, follows his passions of movies, running, yoga and cooking. He would like to be a chef but sadly isn’t talented enough in the culinary arts to pursue that dream.