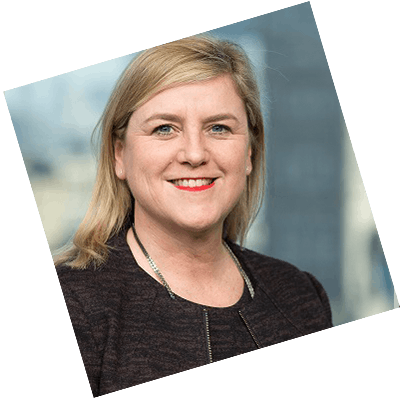 Janet is Managing Director Business Growth at London & Partners, the business growth and destination agency for London. She leads the teams in London and internationally (in China, India, North America and Europe) to generate economic growth, which is resilient, sustainable and inclusive. This includes promoting London as a hub of diversity and a great place to innovate, invest and scale businesses. Janet was in the Computer Weekly Top 20 list of most influential women in tech in 2020 and named as one of the UK's 50 Leading Lights in Kindness in Leadership in 2019.  Janet was previously a diplomat for the UK Government, serving in several posts including San Francisco, Capetown, Mumbai and Prague and ran London's business hosting programme during the London Olympic and Paralympic Games in 2012.