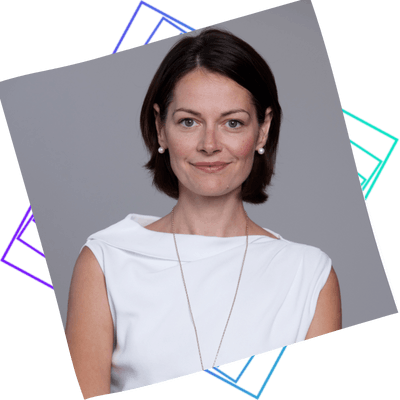 Poppy Gustafsson is the Chief Executive Officer of Darktrace plc. She has served as CEO since 2016, during which time the company has experienced significant growth and global expansion, with 5,000 customers and 1,500 employees worldwide. She was named Vodafone’s Woman of the Year for Technology and Innovation in 2020, Tech Businesswoman of the Year at the UK Tech Awards 2019 and won the Veuve Clicquot Business Woman Awards 2019. Together with Darktrace CTO Jack Stockdale, Poppy was awarded an OBE for services to cyber security in 2019. She is a qualified chartered accountant, and holds a BSc in Mathematics from the University of Sheffield.