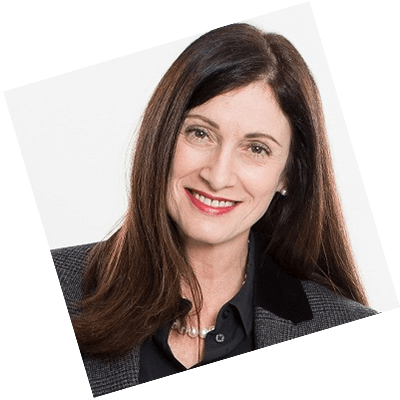 Cindy was appointed CEO, Microsoft UK in July 2016. She has responsibility for all of Microsoft’s enterprise product and service offerings across the UK, continuing the company’s transformation into the leading productivity and platform company for the mobile-first, cloud-first era.

Prior to Microsoft, Cindy was Managing Director of the UK Consumer division at Vodafone, leading their transformation from mobile pure play to quad play with the launch of Vodafone broadband and the development of Vodafone TV. She also led the expansion of Vodafone’s retail store estate from 350 stores to over 500 stores and returned the business to growth after 12 consecutive quarters of revenue decline.

Before Vodafone, she was Executive Director of Digital Entertainment at Virgin Media where she managed the development and commercial deployment of Tivo and Virgin Media TV Anywhere. Previously, Cindy spent 15 years at The Walt Disney Company where she held a variety of roles including General Counsel for Disney EMEA and, ultimately, SVP & Managing Director of the Disney Interactive Media Group.

In March 2019, Cindy was recognised in the New Year’s Honours List where she was awarded an OBE for services to UK technology. In June 2019, Rose was selected by then Prime Minister Theresa May to co-lead a study into digital competitiveness of the UK.

Cindy is a graduate of Columbia University and New York Law School. Soon after graduation, she relocated to the UK, qualified as a UK Solicitor and practiced at Allen & Overy in London. She is married with 4 children, and loves playing tennis, travelling with her family, and good food and wine.